The Wildlife Habitat Education Program (WHEP) began in 1978 under the direction of Dr. James L. Byford, Extension Wildlife Specialist, and Dr. Thomas K. Hill, Extension Fisheries Specialist, at the University of Tennessee. They realized the passion many youth have for wildlife and initiated the Tennessee 4-H Wildlife Judging Contest, which was modeled after the popular 4-H livestock judging contests. The program was immediately accepted throughout Tennessee. A conference was held in 1985 to explore the possibility of a Southern Region Program. The first Southern Region Invitational was held in 1987. In 1988, the second Southern Region Invitational was supported by the International Association of Fish and Wildlife Agencies, and a conference was held concurrently to discuss the possibility of a National Invitational. In 1989, the program was expanded nationally and the first National Invitational was held with the support of the U.S. Fish and Wildlife Service and the International Association of Fish and Wildlife Agencies. 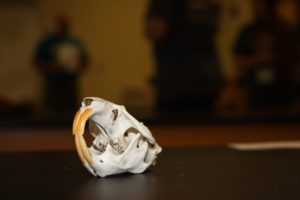 The first edition of this manual was produced in 1990-91 with sponsorship by Champion International Corporation and the U.S. Fish and Wildlife Service. The new national program was called the National 4-H Wildlife Habitat Evaluation Program. The manual was revised in 1998-99 to incorporate new information in wildlife science and management. The Ruffed Grouse Society, Rocky Mountain Elk Foundation, and the USDA Cooperative State Research, Education and Extension Service were added as sponsors of the manual revision.

The manual incorporated the basic concepts originated by Byford and Hill with the addition of ecoregions across the U.S. and a wider array of wildlife management practices and wildlife species. Since 1991, the manual has undergone three major revisions, each incorporating new information and revision of contest activities. This process is important and highlights the need to incorporate additional information as research makes it available and as interest among participants changes. This Fourth Edition incorporates a complete revision, with new species, new wildlife management practices, additional wildlife management concepts and terms, and a new activity for the contest.

Starting in 2010, FFA teams were invited to compete in WHEP. FFA teams and 4-H teams do not compete against each other, but rather against teams within each organization. Additionally, in 2010, the name Wildlife Habitat Evaluation Program was changed to Wildlife Habitat Education Program to reflect the intent of the program to provide curriculum on wildlife management in addition to the contest format. WHEP was acknowledged with the Conservation Education Award by The Wildlife Society in 1996 and earned the 4-H National Program of Distinction Award in 2011.

This manual is intended for use in preparing for the National WHEP Invitational as well as state and local educational programs. It is the intent of the organizers to move the national contest to different locations each year. This manual is designed to provide uniformity for the program and provide wildlife management information using representative species occupying major ecoregions across the U.S. 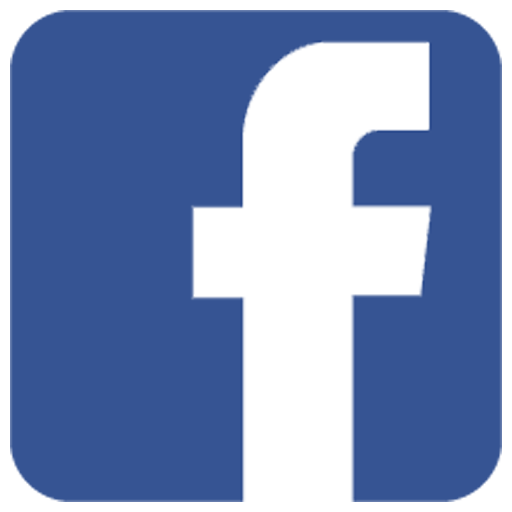 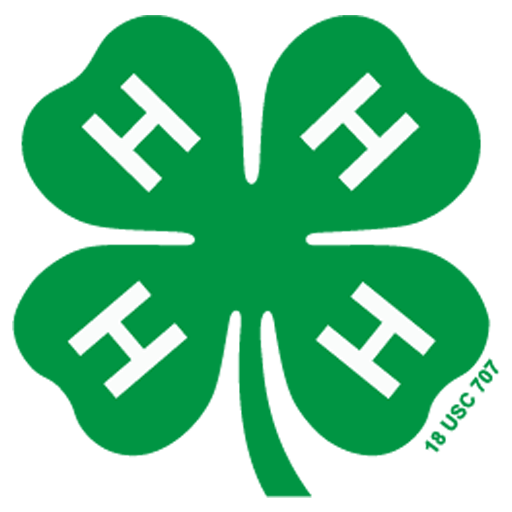